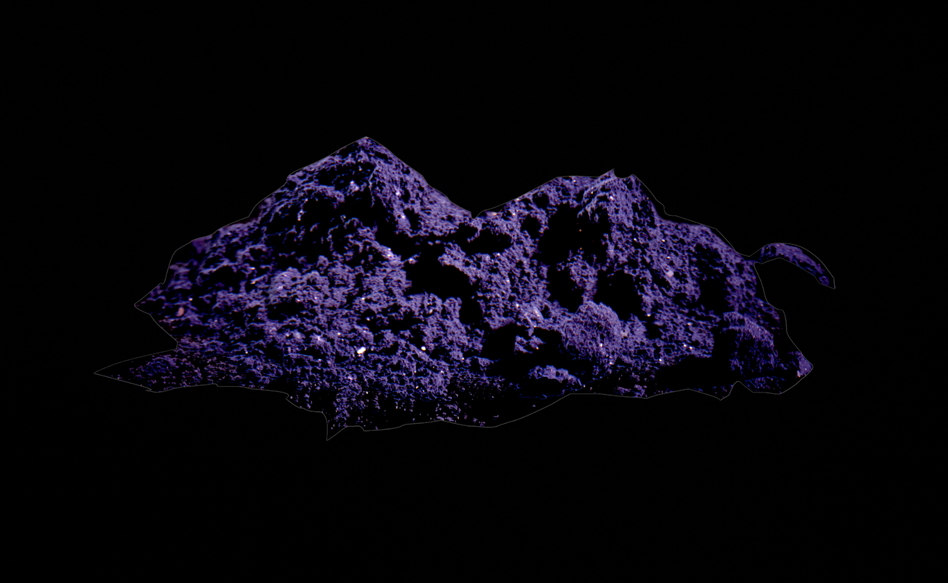 The pigment Indigo was already popular among artists early on in history. First among the Romans and later, particularly between the 14th and 19th centuries, also among artists in the rest of Europe. The blue colour was originally extracted from plants. This natural variant disappeared from the scene when the German chemist Adolf van Baeyer developed a synthetic alternative. These days Indigo is made from pigments with an excellent lightfastness

The colour Indigo has a long history that stretches probably even before the Christian Era. The name comes from the Greek word Indikon or ‘paint stuff from India’. Indigo was originally extracted from plants that contained the dye Indigotine. In Europe this was the Woad plant. Only the leaves were used, which were ground and then soaked in vats of hot water until they had fermented. This process released a sweet smelling dye that coloured the water yellow. The plant remains were filtered out and the water transferred to shallow basins. Then by slapping the water with sticks oxygen was added which initiated a chemical process. This resulted in a blue sediment forming on the sides and the bottom of the basin. This sediment was scraped off, formed into cakes and left to dry. In order to make paint, these cakes were ground and then mixed with a binder such as egg or wax.

Colouring the textile, on the other hand, was certainly a less fragrant process. The cakes first needed to be soaked in tubs filled with water, bran and urine, which resulted in a yellow solution. The textile was then, usually on a Saturday, added to this solution, after which it was hung up to dry on the Monday. Due to the oxygen from the air, the blue colour returned. This is also where the term ‘Blue Monday’ derives from. Colouring textile in this manner was done in blue dyeworks. It was a huge, flourishing trade particularly in England, the Low Countries, France and Thüringen in Germany. The Portuguese explorer Vasco da Gama, however, discovered at the end of the 15th century in Asia a plant that contained thirty times more blue than Woad. This plant was given the name Indigofera Tinctoria and the blue that was extracted from it was called Indigo. Despite fierce attempts to prevent imports and even to prohibit it under penalty of death, Da Gama’s discovery heralded the end of the lucrative Woad era.

During the Industrial Revolution the German chemist Adolf von Baeyer managed to analyze and then synthesize Indigo. A production method was developed so that after 1915 the Indigo plant was hardly ever used again. But this pigment introduced by Von Baeyer has since also been superseded. The main reason was that its lightfastness left a lot to be desired. The Indigo in Rembrandt water colour is made using a combination of two pigments that produce a lightfastness of at least a hundred years under museum conditions.

There is no accounting for blue

Indigo blue cannot really be defined, as it greatly depended on the type and quality of the plants from which it used to be extracted. In his book ‘Schilderkunst, materiaal en techniek’ (‘The Art of Painting, material and technique’) Max Doerner writes that the shade is similar to Berlin blue. Physicist Isaac Newton on the other hand placed the tone in the spectrum between blue and violet. Rembrandt water colour has opted for a darker Indigo which tends towards green.

Royal Talens has the colour Indigo in the following product ranges: