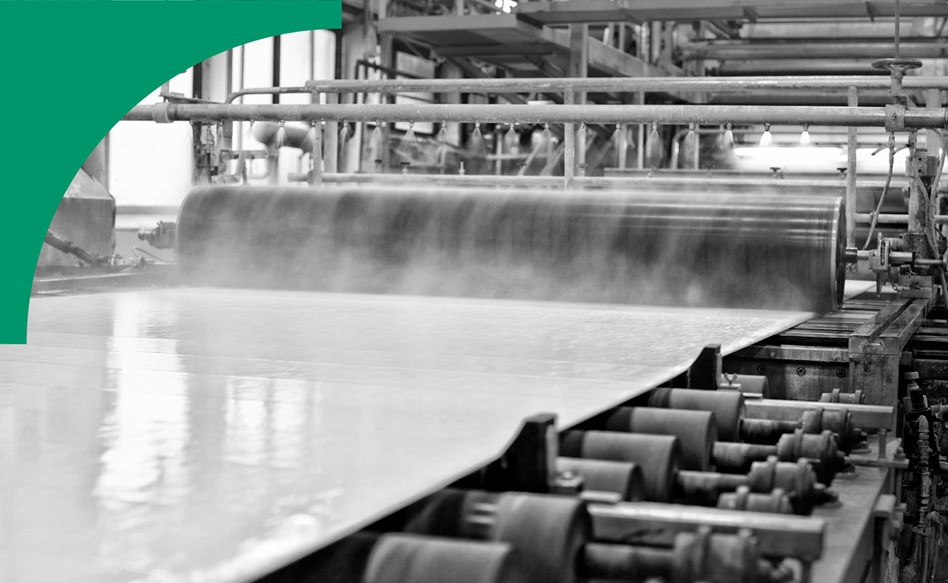 The History of Paper

Over the years, paper has become an indispensable product in the daily lives of many people, like newspapers, toilet paper, books, magazines and works of art. But, the history of paper started many years ago. Even before paper came into existence, people used caves and other natural surfaces to engrave and paint symbols, like in the caves of Lascaux in France.

The ancient Egyptians used a surface called papyrus to write down hieroglyphs. They created this writing material by overlapping thin stems of the papyrus plant and pressing them together. Papyrus spread to different countries and became more and more popular, but due to the popularity and limited availability (the papyrus plant primarily grew along the Nile in Egypt), an alternative had to be found. People started using parchment, a writing material made from animal skin. This surface was far more available than papyrus and was, for example, used in the Middle Ages by monks to make handwritten books for the nobles.

According to many sources, T’sai Lun is the inventor of paper as we know it today. He discovered than that paper can be created by mixing water with fibres of different products, such as tree bark, old rags and fishnets, and allowing it to dry. So, the first paper was made by recycling! China had kept this papermaking technique a secret for a long time, but the technique was spread to the Middle East, probably by the Arabs who imprisoned Chinese war soldiers. Paper replaced papyrus and parchment because it was cheaper and easier to create. Through the north of Africa and the south of Spain, this method of creating handmade paper came to Europe.

After this papermaking method came to Europe, several people tried to develop a papermaking machine that could replace manual labour. The Frenchman Nicolas-Louis Robert came up with the first concept for a paper machine but forwarded it to his brother-in-law in England. The first successful paper production machine was developed there in 1803, by Henry and Sealy Fourdrinier. The design of the first successful paper production machine is often still used in today’s papermaking machines, and is still called a Fourdrinier.

How Paper is Made

Taking care of your watercolourpaper

Oil paper to match your paint

The History of Paper