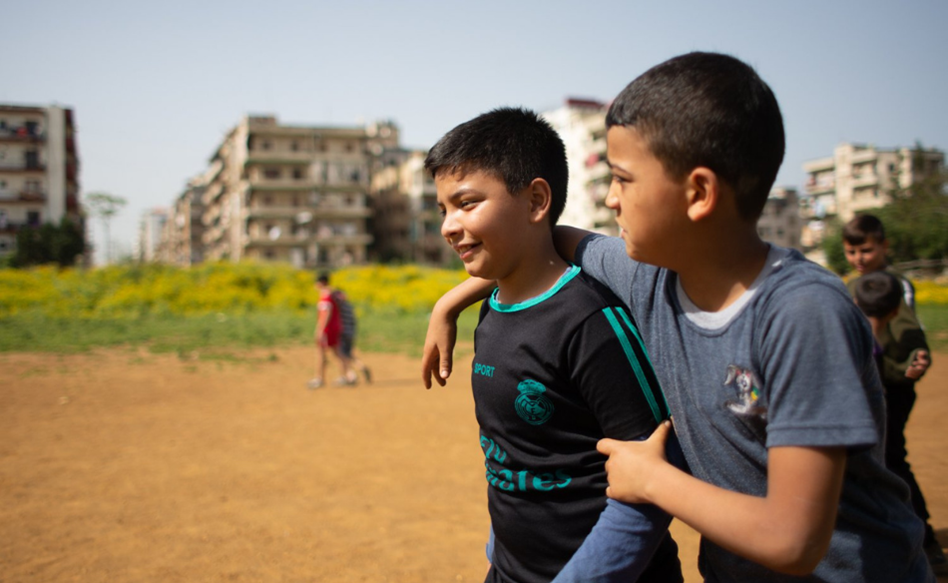 Support to Lebanon in crisis

After the explosion in Beirut, we wanted to make our contribution. We made a plan with our colleague Mohammed Mattar who lives in Beirut. We also involved our distributor Bassile Freres.

Together we give our support

Vouchers are made to support young artists who have lost everything. And we are starting a partnership with Foundation Right to Play. Affected children will receive creative workshops with our products. Classes will be given by professional art teachers. We can achieve so much more through the involvement and commitment of all parties.

Since the beginning of January there is a very strict lockdown in Lebanon. Even the supermarkets are closed and no one is allowed on the street. This has extreme consequences for the very poor country that has had one disaster after another. But as soon as possible we intend to start our projects!

How one boy is overcoming the impacts of the Beirut explosion: to dream of a brighter future

Daniyal, 12, is in a church in the Karantina quarter of Beirut, playing with other children in one of the few buildings that’s intact. They gather in a circle, passing a ball back and forth while they joke around with one another. They’re the latest group of children to receive special play-based mental health support from a Right To Play program run out of the old church.

At the end of the game, Daniyal helps the coach gather up the ball and put it away. The sense of confidence and calm he’s showing is a big change from just a few weeks ago, when Daniyal, like thousands of other children in Beirut, was struggling to recover from suddenly losing his home.

On August 4, 2020, an explosion devastated Beirut when improperly stored fertilizer and fireworks ignited in the port. When the smoke cleared, more than 150 people were dead, 5,000 injured, and 300,000 people left homeless. Daniyal’s family home was one of those that were severely damaged by the blast.

Daniyal had been outside playing with other children when the fire started, and he was running home as the explosion hit. Daniyal, along with his mother, father, and sister, were injured when their windows were blown out by the explosion.

“My husband was asking me if I was in pain and I was wondering what he was talking about?” Mona, Daniyal’s mother, says. “I didn’t know that I was covered in blood.” 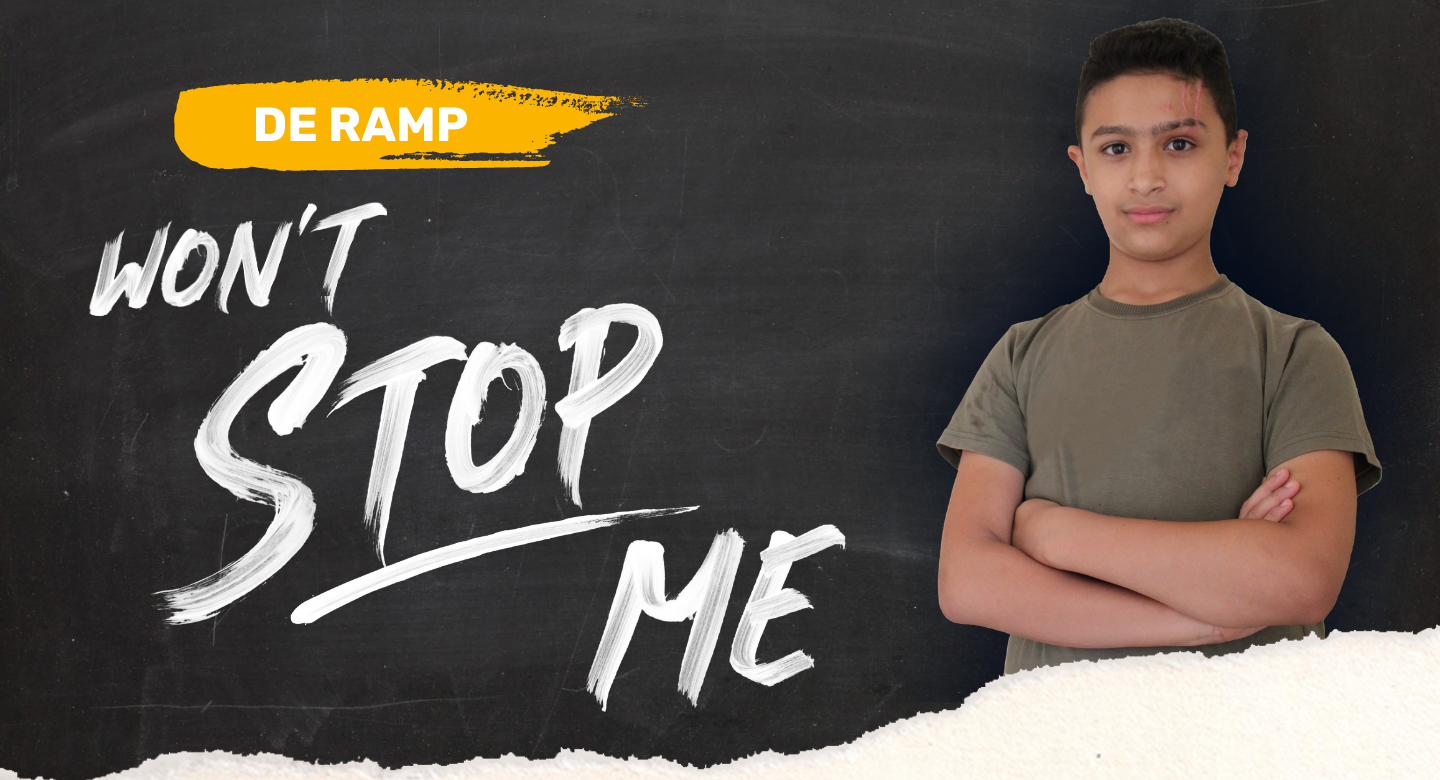 Learn more about our projects

The Royal Talens Foundation owns an extensive art collection of over 200 pieces of art. From December 2021 till March 2022, a carefully selected collection of these pieces could be admired in the CODA museum in The Netherlands.

'Art for a Cause' SOS Children's Villages South Africa

On March 19, at 4 locations of SOS Children's Villages South Africa, no fewer than 11 artists were painting together with the children.