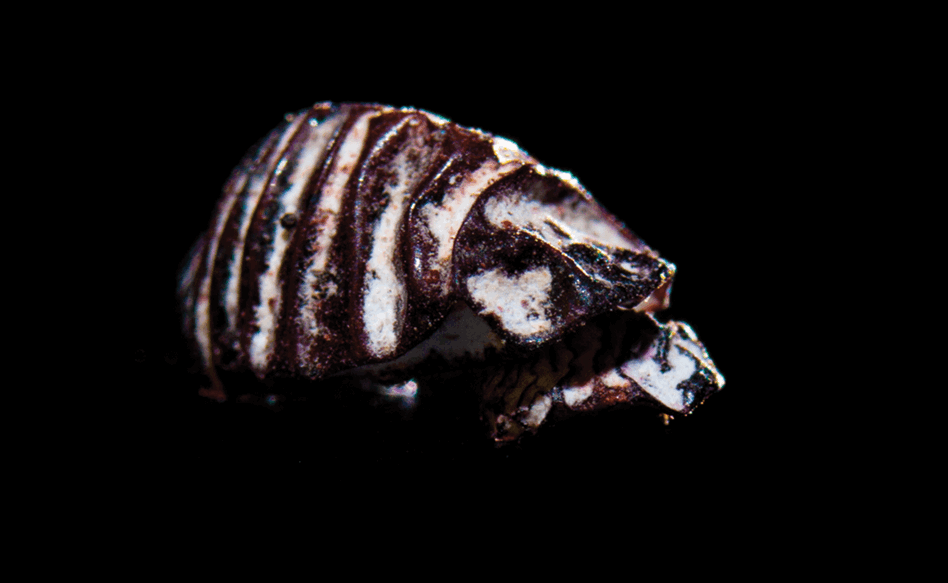 Carmine has been used for more than 2000 years in fabrics and cosmetics. In the 18th century pigments in lacquered form derived from scale insects make their entrance onto the art scene. The colour, however, was known for its poor lightfastness. These days the characteristic dark red is therefore made from a stable, synthetic pigment.

The name Carmine probably comes from the Arabic word ‘Chamra’, which means red and from which the word crimson also derives. The dark red was known for its poor lightfastness and it was only as recently as the 18th century that it began to be used as a lacquered pigment in painting. This does not detract from the fact that Carmine had been used since ancient times by the Egyptians, Greeks and Romans in order to dye fabrics. They extracted the dye from the scale insect Cochineal that lived on Kermes Oak trees. In the Middle Ages the term scarlet was introduced. Due to the high price, only rich people – church leaders, sovereigns and other dignitaries – could permit themselves a Carmine red gown or cloak.

When the Spanish conquistadores began their conquest of Mexico in the early 16th century they were struck by the fabrics and face paint of the Aztecs that had a redder hue than they had ever seen before. The dye turned out to be derived from Cochineal insects that lived as parasites on nopal cactuses. Spain saw a gap in the market and so the ‘Spanish Red’ began to be shipped in large quantities to Europe. As some 150,000 insects were needed to produce just 1 kg of dye, extensive nopal cactus plantations were laid. This however did not lead to Carmine becoming cheaper. On the contrary, the Spanish kept the origins of the dye a secret and drove up the price so high that it even equalled that of gold. For a long time the rival powers could only guess the origins. But with the arrival of ever new colonists the origins of the dye came to light. By the 19th century the Spanish monopoly was broken after it was discovered that nopal cactuses could also grow well in various South American countries, Indonesia and the Canary Islands.

Royal Talens has the colour Carmine in the following product ranges: